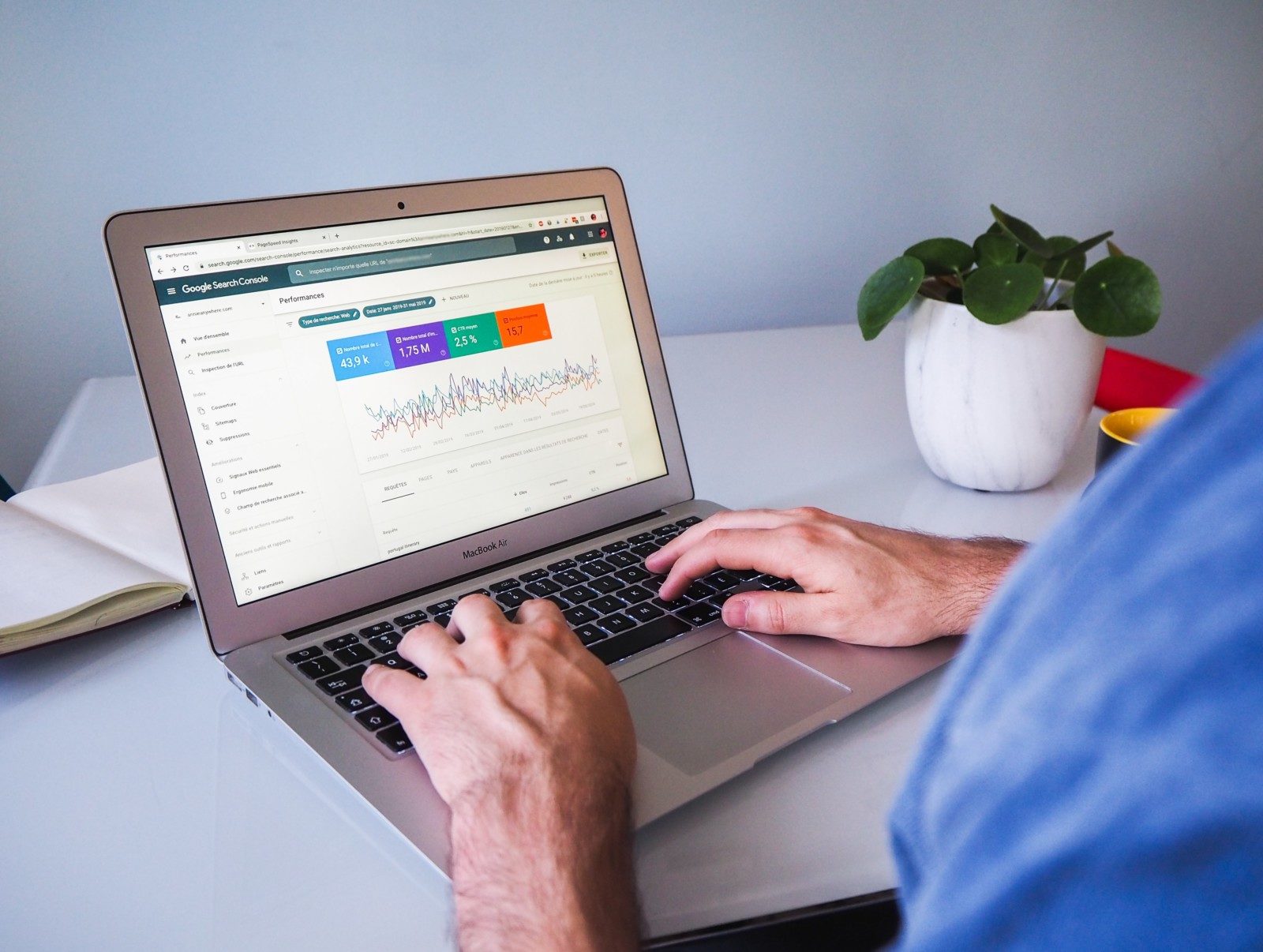 There are various ways to address law firm assumptions and exclusions. Different times and different circumstances call for different approaches.

It is not unusual with formal, well established and marshalled panels of law firms for there to be a standard list of rules of what each law firm can and can’t do in relation to their client.

These often include – no charging for travel (remember that?) and even further back courier, postal and printing charges.

They are the obvious easy ones. Within proposals a law firm may say – doesn’t include any (actual/long Zoom) meetings or only three meetings during the matter or similar.

The general belief is that any such assumptions when disclosed in an open, clear and transparent fashion shouldn’t be viewed in the light of a law firm trying to pull a fast one over a client, or improperly skew the metrics of the transaction or matter in their favour.

Far from it – it is in both parties best interests to know the rules of the game at the outset and understand precisely at what point (time &/or circumstance) that the arrangement gets cracked open again and new terms agreed.

What is generally not acceptable, through design or poor communication, is to scatter relevant assumptions throughout a proposal document for a piece of work that makes a manual comparison with competitors at best quite tricky, at worst hugely time consuming and potentially rather expensive.

If the process adopted is sound in approach by gaining a minimum number of proposals it is unfortunate if the final execution is flawed and the assumptions and exclusions are not compared forensically in an easy manner.

Like for like comparison leads to the best proposal winning and producing the evidence to prove such – not only internally but to the unsuccessful firms when feeding back to promote a more honed proposal the next time.

Whilst it can be tempting to then mildly castigate the colleague who failed, late at night whilst trawling through 6 differently formatted proposals to spot in the proposal from a new firm the somewhat artificial date upon which the transaction must complete otherwise they can reopen their fee quote – the reality is that it’s the process that should be quietly spoken to. And I’d set the process. 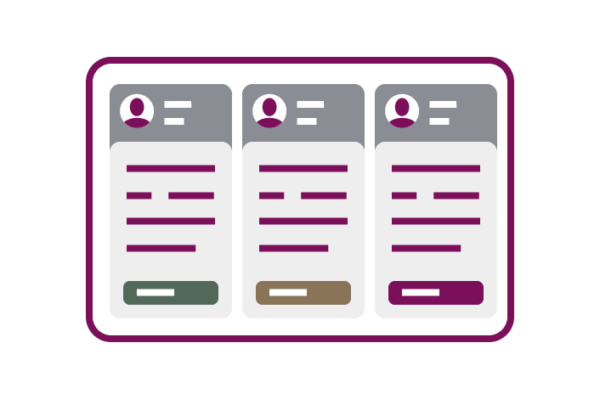